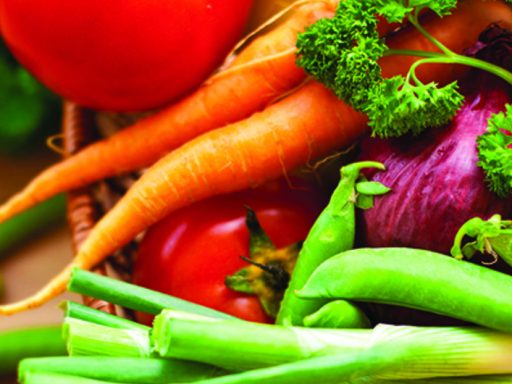 Thread Newsletter – April Edition More than a decade ago in Shanghai, your typical vegetarian options were probably a sad cheese sandwich, an over-priced bowl of lettuce with carrots and tomatoes, or a plain bowl of noodles. A vegan meal? It was almost impossible to get your hands on a decent one, but today – […] 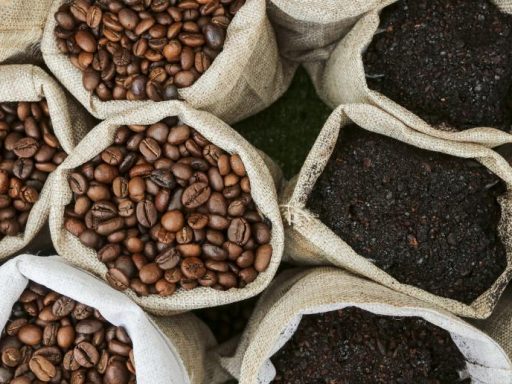 Thread Newsletter – October Edition     Within this past year we’ve been riddled with coffee news. Starbucks opened their infamous Shanghai Starbucks Roastery in December, announced plans to double stores to 6,000 outlets by 2022, and began offering delivery last month. Luckin Coffee, the latest in tech unicorn startup, opened up 500+ stores within six months and […]

The continued rise of craft beer in China 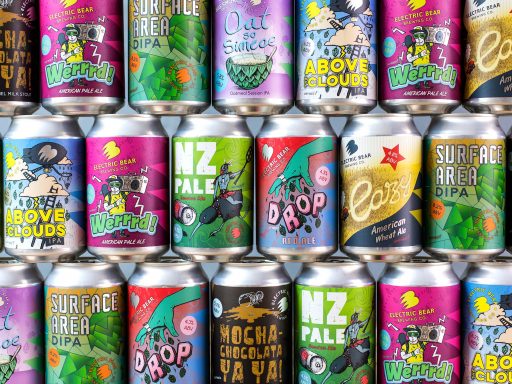 Thread Newsletter – September Edition If you haven’t heard already, China is the world’s largest beer market by volume at 45.7 billion litres and they’ll likely hold on to that title for a while. Interestingly enough, sales volume of beer has been declining for the last 4 years because consumers are choosing to drink less, but they’re […]